These are some bios that I use to provide when people need them for events etc. There is also my full resume and my LinkedIn profile available.

Avi is a pioneer on using, nurturing and communicating technologies such as supercomputing, Open Source, Linux, Grid, virtualization, Web 2.0, cryptocurrencies etc, when they were all unknown to the general public. Currently, Avi is a Cloud Advisor at IBM responsible for bringing to clients and the market the last generation of technologies and practices focused on IT Agility, such as Bimodal IT, DevOps, OpenStack, Platform as a Service, API Economy, full stack application development, mobility, federated identity and Cloud in general.

In english (for IBM internal use only):

Avi is an experienced IT professional that has worked with practically all Internet technologies since its first commercial days, specially focused on Linux, Open Source and Open Standards. From plain sysadmin to Bluegene and supercomputers, to modern application frameworks, through special platforms as Power, Z and mobile. Being a methodic hands-on sysadmin and developer at the same time, Avi helped clients to effectively use DevOps techniques a decade before the term was even invented. Having the Open Source universe as his second professional life, Avi is satisfied to see Open Source’s good practices finally being adopted by the corporate world under this umbrella called “Cloud”, which makes him feel at home. Avi was the CAMSS (cloud, analytics, mobile and user engagement) lead architect in IBM Brazil when he had the opportunity to conduct innovation-related projects directly with CMOs and CEOs, specially on the Mobile and Analytics fields. He has also worked with complex datacenter migration projects, having helped clients to adopt the right methodologies with the lowest impact, either acting as architect, project manager or simply as the main advisor for various CIOs. Avi was also responsible for IBM’s corporate security in Brazil for several years.

Avi is an active IT strategy writer, being one of the first official IBM bloggers and social media avatars, with several insightful articles published in magazines and media web sites. Throughout his career he has always attached great importance to communicate simply and clearly to any audience. In his articles or lectures, he succeeded to express the most edgy IT subjects — cryptocurrencies, open source (when it was edgy), supercomputing, mobility, advanced multimedia, analytics, social networks to cite some — in tangible, engaging and easy to understand terms. 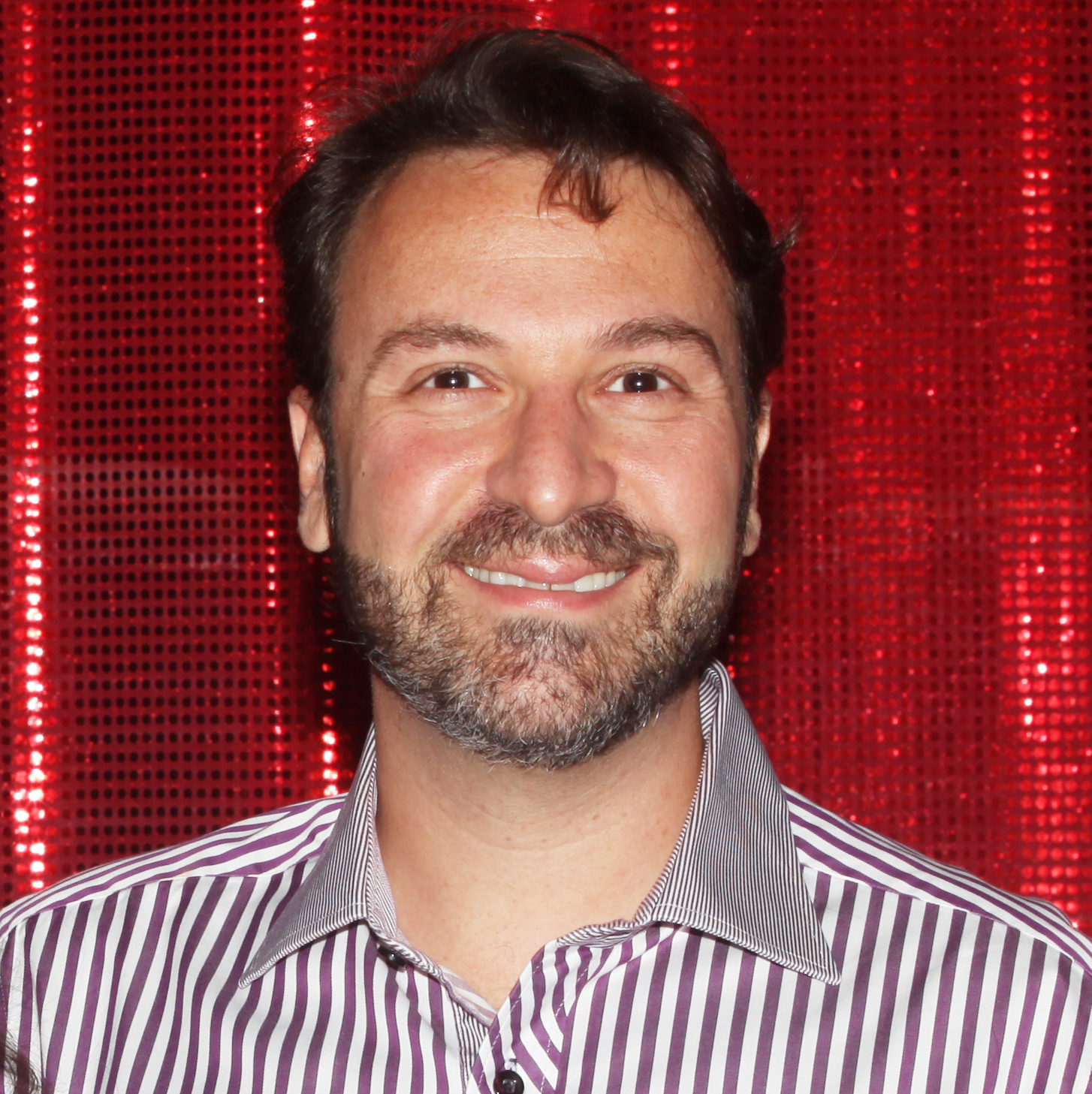 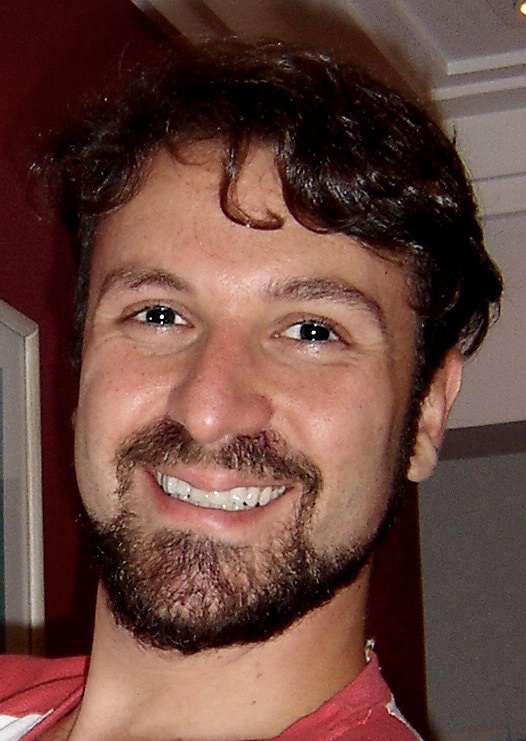 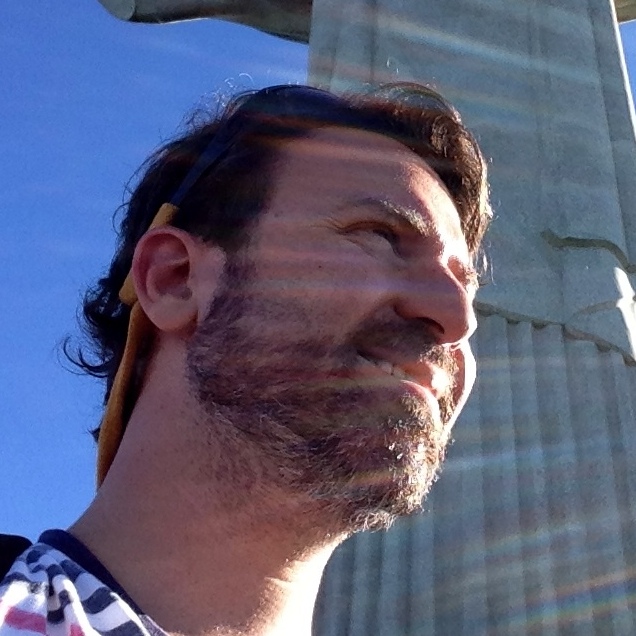 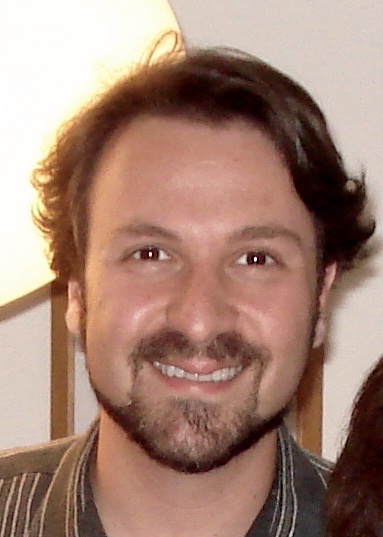