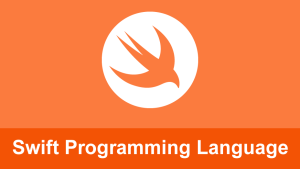 On December 3 Apple has open sourced the Swift programming language on Swift.org. The language was first released (not Open Source yet) about the same time as iOS 8 and was created by Apple to make Mac and iOS app development an easier task. Swift is welcome as one more Open Source language and project but is too early to make a lot of noise about it. Here are my arguments:

We are still creating an ecosystem around JavaScript and Node (the new kid on the block). We’ll have to see how the community absorbs, supports and nurtures the Swift ecosystem.

Here is a comparison between Swift and JavaScript/Node. Node is runtime software that makes the JavaScript language independent from the browser and usable for server-side programming.

So for now I would recommend to just keep an eye on how Swift ecosystem is evolving and stick with what is already mature:

Meanwhile you can play with the Swift language online on IBM Bluemix.

2 thoughts on “Is Open Source Swift a good thing ?”